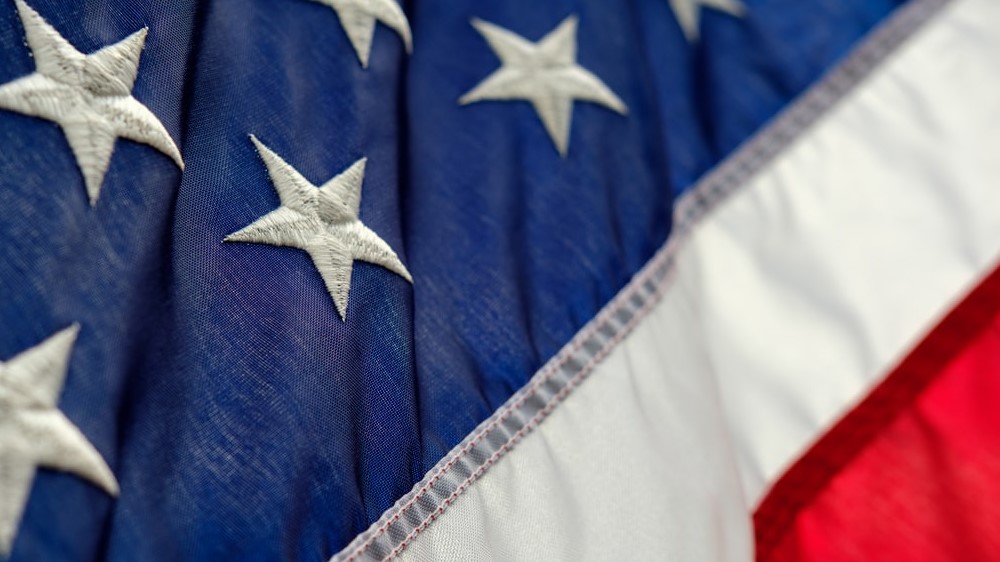 Driving growth through offline media buying in the USA for our long standing client, Stiltz Lifts.

Whilst we’re a Northern, UK agency our media buying skills stretch much further. Stiltz are a global business with operations in the UK, Germany, Australia and the USA. Read on to find out more about how our services expanded to support their international media buying.

When Stiltz USA came to us, they had reached a ceiling with the volume of leads being generated cost efficiently from digital channels.

They had big growth ambitions and wanted to drive incremental enquiries and sales via offline media.

We had been successfully planning, buying and measuring Stiltz UK offline advertising for a number of years, so Stiltz USA turned to us, and only us!

We needed to get to the root of who Stiltz USA customers were and how they’re concentrated across the country.

With a clear view on who they are, we could then plan the most effective ways to reach and influence them.

Using Experian Mosaic we profiled Stiltz customers in the USA to create clearly defined target audiences. We then used this insight to shape our customer acquisition strategies.

There were two important factors to consider. The first was affluence, given the high price point of a Stiltz lift. The second was geography, as certain states or regions would be more productive than others.

We focused on only the most effective media channels that were most likely to drive the most new customers. This was a mix of carefully selected press and magazine titles. Membership magazines delivered into homes and third party inserts targeted by age, affluence and products bought also offered highly targeted audiences.

We had a strong strategy and a carefully chosen mix of media channels, so next we needed to focus on the creative. We had creative that was getting results in the UK so the objective was to tailor the concept for the nuances of the USA market and audiences, which we did with some well thought out AB testing.

The last part of the process was measuring response and attributing sales, which we did by integrating call tracking with the Stiltz CRM. This allowed us to isolate individual media performance, which would shape future media planning and drive improved return on investment.

The response from the initial campaign far exceeded expectations. Stiltz USA received more than 1,000 incremental enquiries in the first month of the media going live.

Six months on, Stiltz USA are having record months for sales and now increasing sales targets.

We are now planning and buying six figure budgets into international offline media every month, and we’re exploring TV and other new channels.

If your business has a need for new customers outside of the UK, please get in touch. 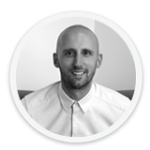 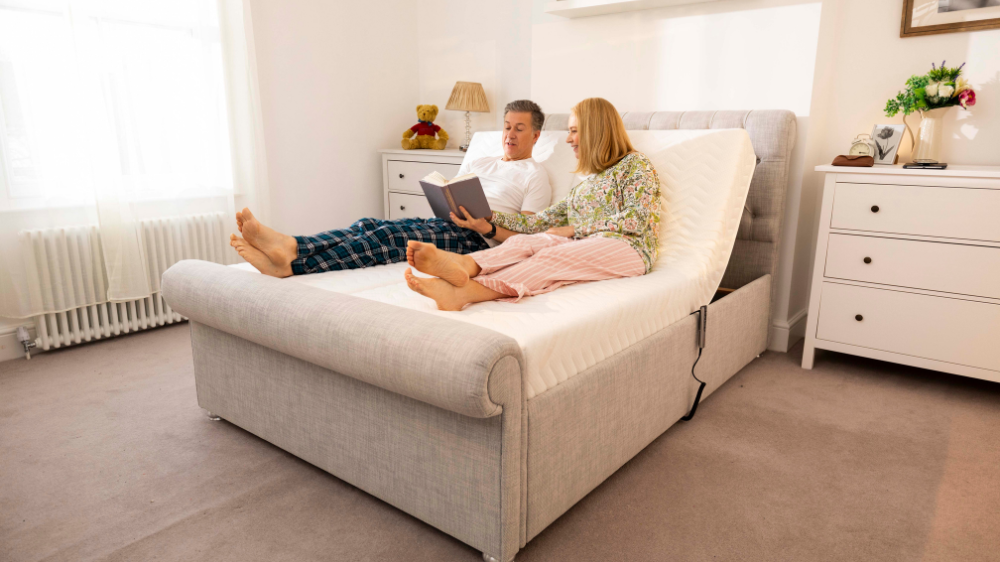 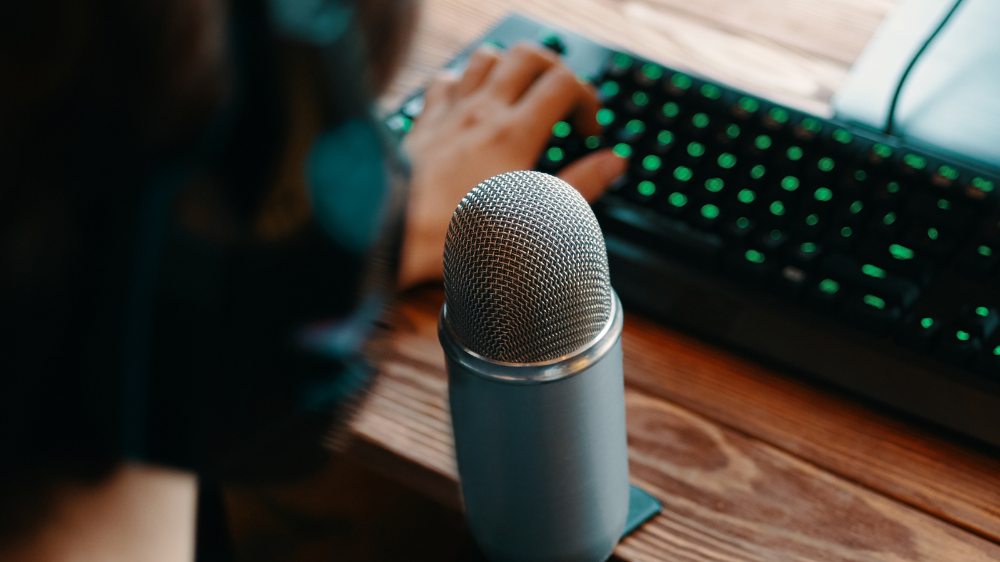 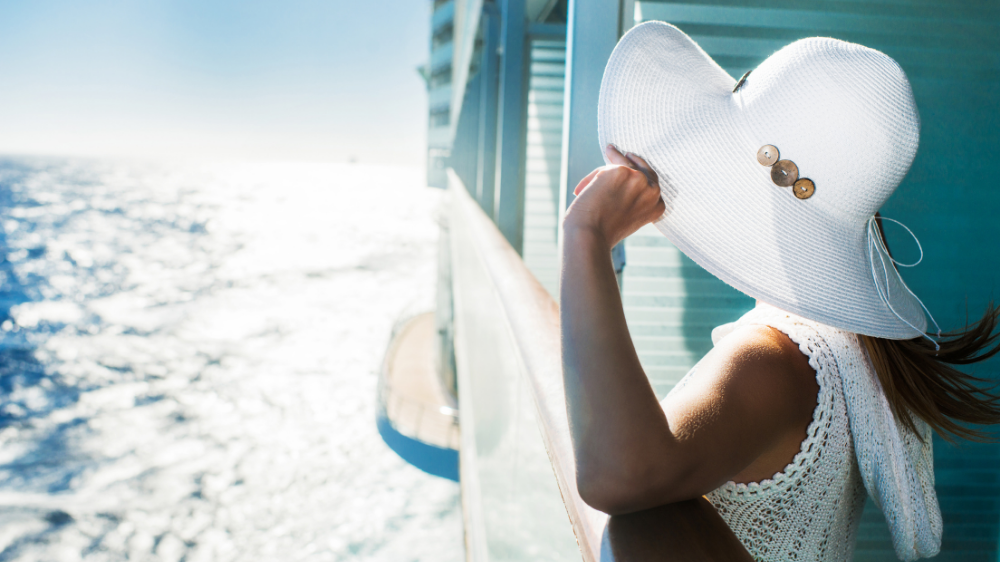